Owners and slaves sometimes have difficulties with misconceptions and assumptions from people outside of the relationship. Frequently, these result from preconceived notions about collars and a slave’s place in general.

This is not about “room”, “house”, or “play slaves” who often exist to serve everyone and anyone. It is about the slaves in TPE relationships who answer to a single person. Usually. There are some couples or poly groups who enjoy joint ownership. Regardless, the dynamic is always in place.

Traditionally, slaves wear collars. However, not everyone adheres to tradition. Some reasons for this are:

When a slave who does not wear a collar tells you they are owned, it is not acceptable to:

Preface: This post is the first in a series of six posts regarding protocol. Put together, they are really, really long. If […]

As you are all aware, we are currently in the midst of a pandemic. While we have no inclinations to create rules […] 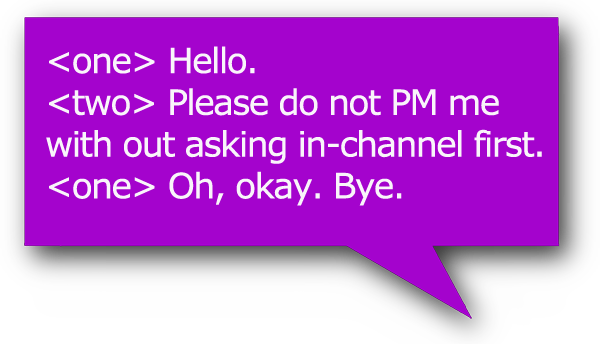 Kink shaming is the act of devaluing, disrespecting, mocking or disparaging a person over [or because of] their kink or fetish. Assuming […]